This Annex needs to be read in conjunction with the ESNZ Dressage Sport Rules which can be found here:   https://www.nzequestrian.org.nz/esnz/rules-regulations/dressage-rules/ 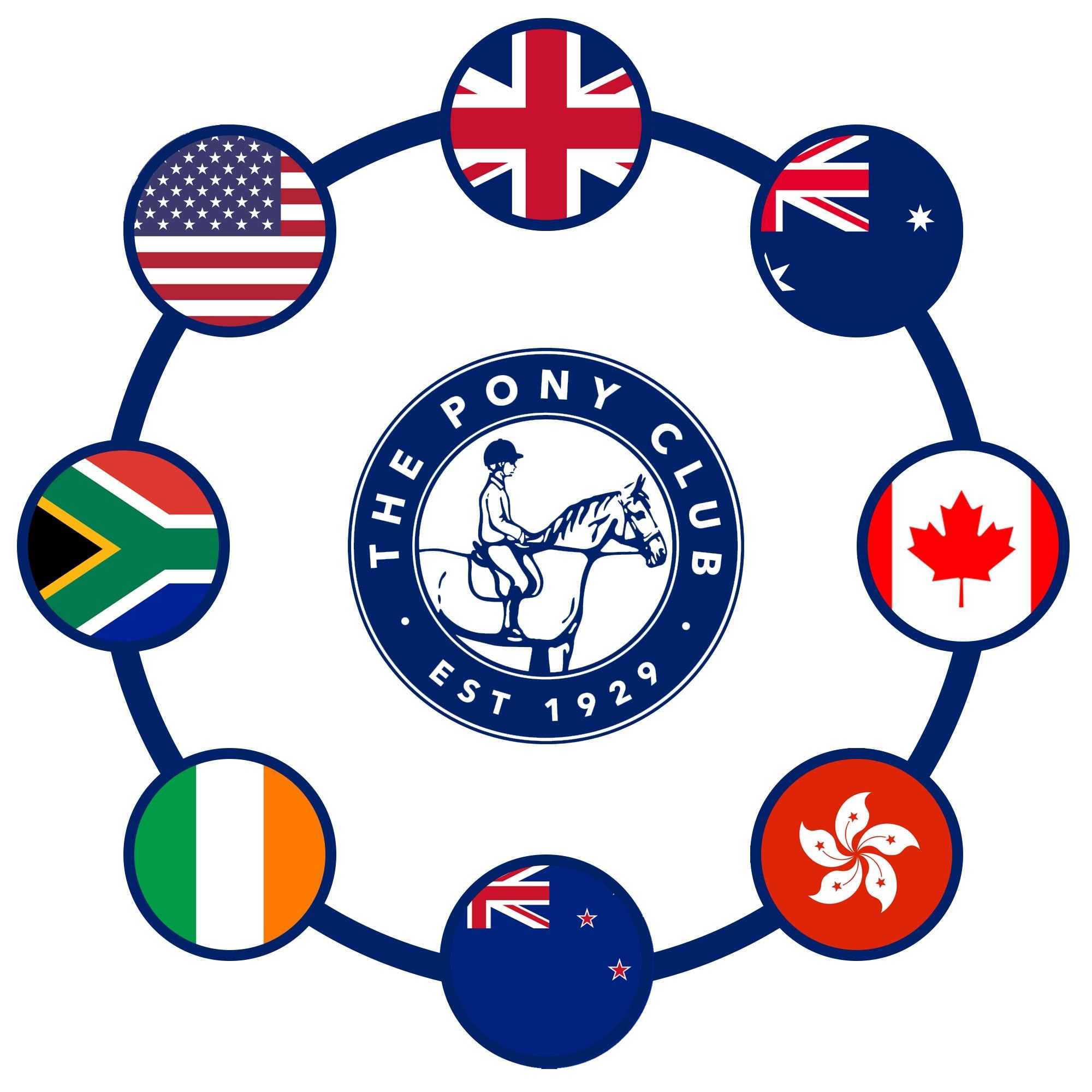 Pony Club members are competing internationally in the virtual arena of the first-ever Pony Club International Alliance Dressage Show. The virtual dressage show has been put together with five classes consisting of:

This event is to further promote the international membership in an activity that includes all countries and members during this time of COVID-19. While many countries are back to more normal activities others are still in lockdown. The excitement for the inaugural PCIA Virtual Dressage Show is mounting among those entries and their countries.With 141 entries from Australia, Canada, Hong Kong (China), Ireland, New Zealand, South Africa, the United Kingdom and the United States, the competition showcases Pony Club members worldwide.Final results to be recorded and awarded on July 3, 2021.

RESULTS OF CLASSES 1-5 bELOW